In recent years, blondes have ruled the celebrity roost. Marilyn, Madonna, Britney, Reese, it seems a first name is all you need when you’re a fair-haired beauty. In 2010 though, the brunettes came back with a vengeance – you know who I’m talking about…

It all started with her big Oscar win which flowed quickly into the meltdown of her worthless seemingly supportive husband and subsequent divorce, then finally she settled into her best role to date – mommy. I don’t know anyone who wasn’t cheering for Sandy to come out on top. 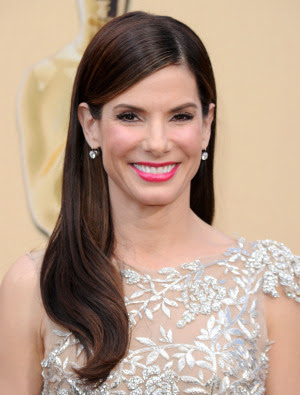 Even if you don’t own a TV, you know Kimmy K, and you’re lying if you say she isn’t drop dead beautiful. This girl is totally working the new rules of celebrity; first become famous, then make money from said fame. Looks like the only thing she hasn’t tackled is becoming a pop star, oh wait…never mind. 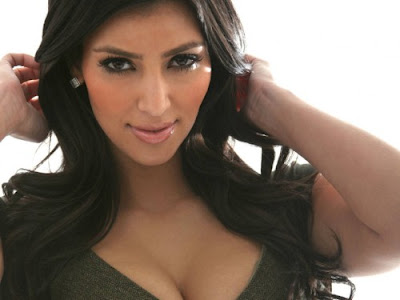 She not only wore the dress that caused an international riot, but she also proved that patience is more than a virtue when waiting years for her prince paid off. She’s young, down-to-earth, composed, and in-demand as ever. 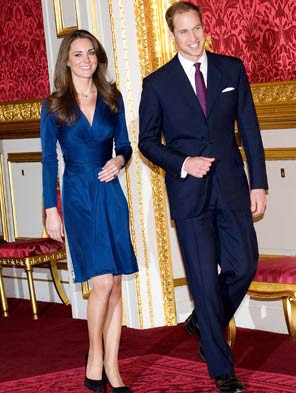 They’re ratings gold and reportedly raking in up to $20,000 each for appearances, all without a blonde in sight. 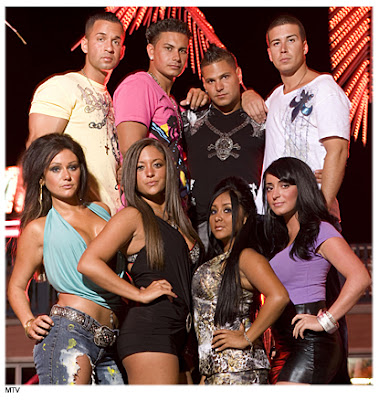