I had the pleasure of seeing Diane Kendal (well known Makeup artist) at work backstage at this exact same show when I covered Fashion Week last year. What I discovered was that you can always count on Thakoon and NARS for cranking out a beautiful, wearable look from head to toe – they’re a great duo. This was one of my favorite makeup looks from the shows last week that I’ve seen, you can probably see why. 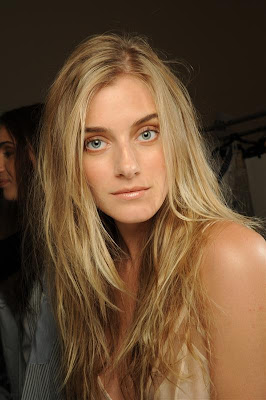 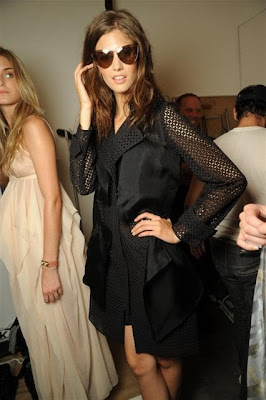 Much of the makeup will be out for either this holiday or next spring but I included a breakdown of the look with the colors anyway so you’ll know what to look for once they’re released.