I met a woman recently who had great skin. She was 57 and I was putting makeup on her for a wedding. I asked her what skin care she used and she said something along the lines of ‘only the best’ and then rattled off some really expensive crap that I can’t stand and haven’t reviewed here. It’s overrated and doesn’t work half as well as its much lower priced counterparts. It’s not that it’s a horrible line, I just know that for that kind of money, there’s something better I can recommend.

A big part of my job is knowing the value of cosmetics. I’ve learned that the most expensive thing isn’t always the best and that the $1 drugstore item isn’t a total write-off. I know that my friends will all spend a little more for what they believe to be better, but love a bargain and will choose something less expensive if they can every time. This is for them and for all smart women out there who don’t shop based on ego alone. 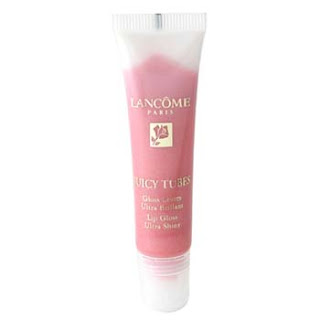 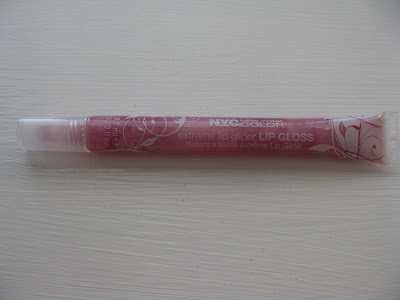 It’s hard to tell a difference between Lancome’s best selling $18 Juicy Tubes gloss and N.Y.C’s new $4 one. Same smooth-but-not-sticky feel with a hint of color and a yummy fruity scent. 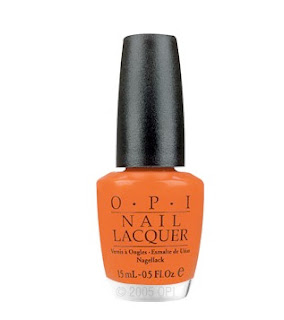 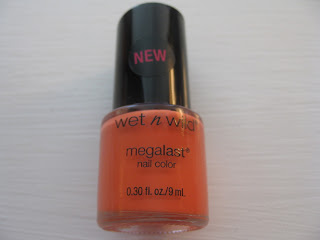 I totally get that all polishes (or anything for that matter) aren’t created equally, but for the gal who just wants a quick coat of at-home color, Wet N Wild’s $2 version in one of spring’s hottest colors might just win out over O’P’I’s $8 bottle. 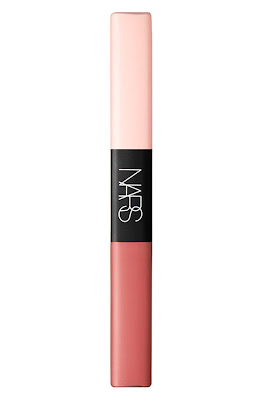 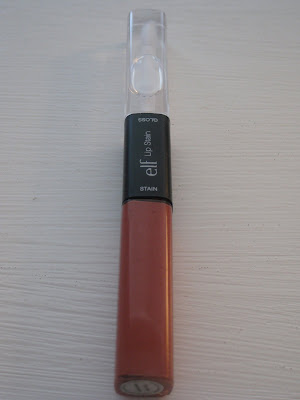 Combining a gloss to go over an often times drying lip stain is a great combo that I’ve been seeing more and more, but few are offering them for $3. NARS sells their popular version for $28 which looks (and works) as well as the e.l.f one.

All bargain cosmetics shown are available at most drugstores nationwide.