Whether you realize it or not, you choose a scrub based on its density, or how packed the formula is with the scrubbing particles. You either like the feeling of a lot of little scrubbers, or you don’t. If your skin is mature, thin, or sensitive, you probably like a lighter exfoliation but if you have dry, oily, or troubled skin, you’d want something dense with beads to really sweep away dead skin.

I’m surprised I have any skin left after trying out these scrubs, but at least I can tell you which ones are the densest right?

I hate gimmicky stuff, so I was fully expecting not to like the little scrubber thing that rests in the open cavity of the bottle for L’Oreal’s 360 Scrub. It’s job is to give a little extra exfoliation beyond the light smattering of beads in the cleanser. It’s a formula that’s great for all skin types because the scrubbing beads aren’t very dense so there’s more cleanser in there to cushion the exfoliation.

If you’re feeling like you need a little more oomph, pop out the scrubber and let the little rubber-tipped points massage your face. It isn’t harsh at all, it’s actually super relaxing and leaves skin so soft. 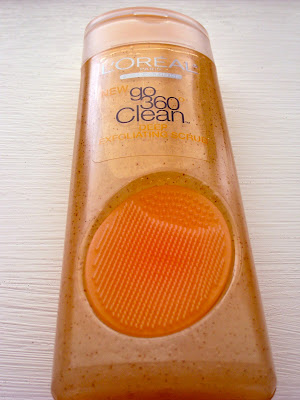 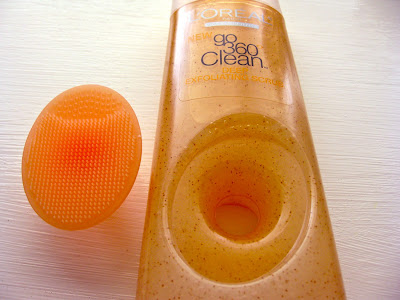 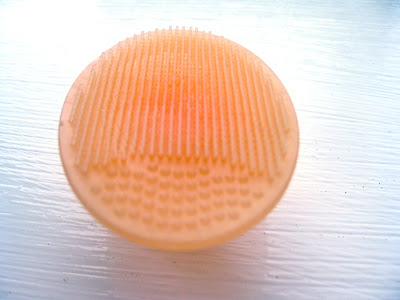 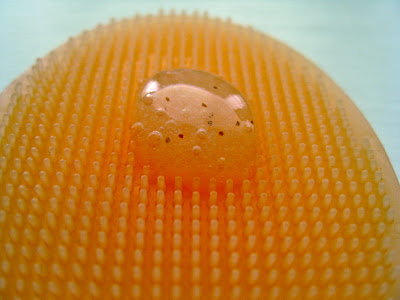 Not a ton of beads, but the little scrubber kicks it into high gear.

The Oat Facial Polish from Naturopathica uses jojoba beads encased in Apricot Kernel oil and Oat Beta Glucan to polish and hydrate. It’s a best seller for the line because of its ability to soothe the skin while exfoliating, a difficult thing to pull off. You’ll be able to feel the fine beads buff the skin in a ratio of about 50/50 beads to creamy skin nourishers. It’s not overly scratchy but it certainly gets the job done. 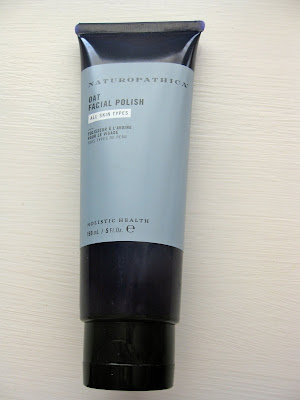 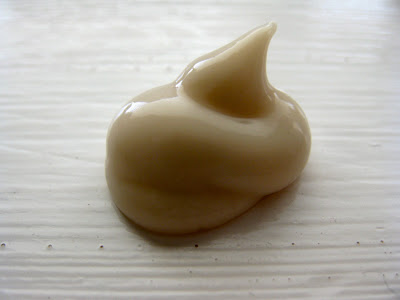 SkinMedica is a professional line, so when they create a  Skin Polisher it’s one that really polishes. It has a unique feel for a scrub because it completely coats your face in tiny jojoba beads but it doesn’t feel the least bit abrasive. I loved how completely soft my skin felt after I used it which helped my makeup to smooth right on. 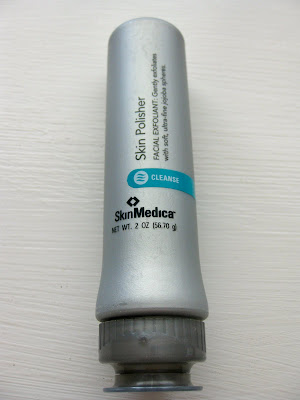 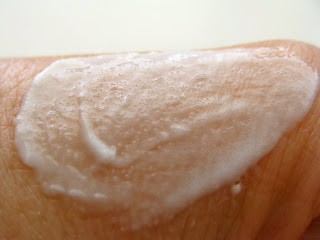 It’s not just buffing, it’s renewing your skin. DERMAdoctor’s Physical Chemistry is the densest scrub of the bunch with a thick consistency and tons of polymer beads to remove your skin’s top layer of dead cells. You’ll feel a little somethin’ extra going on because of their Multiacid Resurfacing Complex – a cocktail of Glycolic, Lactic, Azelaic and Beta Hydroxy Acids to combat an uneven skin tone and fine lines. 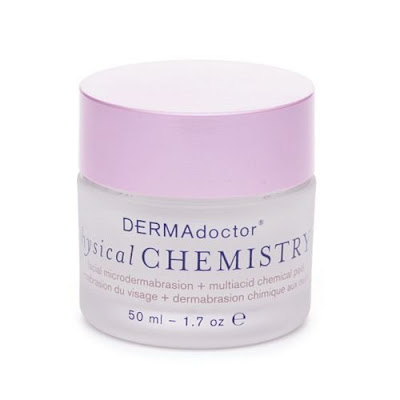 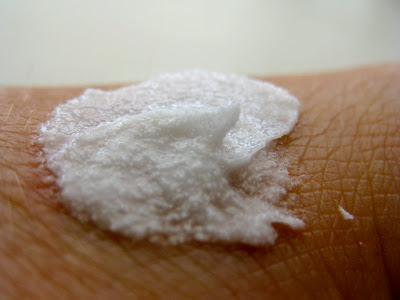 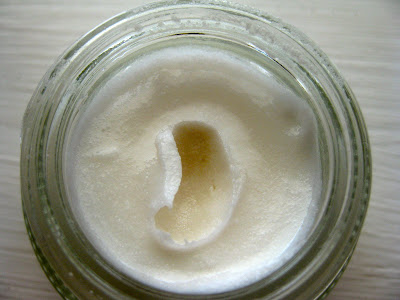 It stayed this way until I used it again