My kit was running low and needed a little love so I hopped over to my favorite place for all things makeup in Colorado, Makeup Mania. What I use as a Makeup Artist  can easily be translated into everyday, high-performance makeup for the girl who wants a professional result.

I have 4 or 5 different brands of airbrush foundation in my kit, but Dinair gets used 99% of the time. It has a beautiful coverage and an unparalled wear time and I’m not even talking about their alcohol-based waterproof (they call it Paramedical) line. Their straight Glamour line (water-based) is what I’ve been using and I couldn’t be happier. Women rave about it’s weighless coverage and how comfortable it feels on the skin. 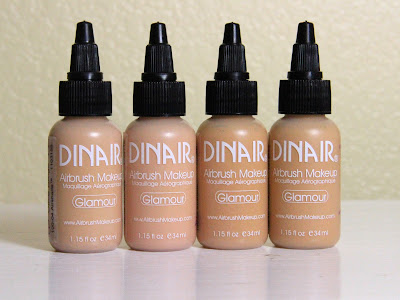 I’d heard so much about the ledgendary Lip Tar from Obsessive Compulsive Cosmetics that I had to get 3. It’s not like anything I’ve ever used before, it’s a full coverage lip pigment in a gloss applicator. It isn’t heavy or sticky either, it’s designed to give substantial pigment without weight so HD can’t pick up a too-thick look. When they say a little goes a long way, it’s not an exaggeration, just the tiniest dab onto a lip brush is more than enough to glaze your lips in pure color. 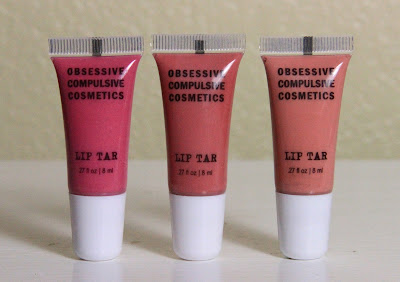 I love Graftobian, their $9 HIDef Glamour Foundation is better than most out there and a total hit with friends I have addicted to it. Jen over at Makeup Mania suggested their powder to top off foundation and give a velvety finish. It’s also the perfect replacement for (ugh) Studio Fix since it’s a great coverage that you can apply wet or dry. 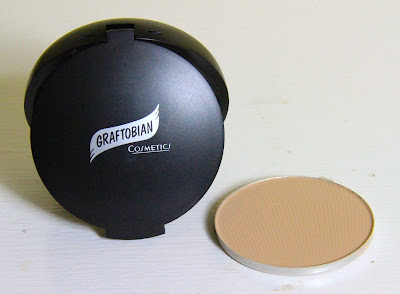 When you think about lush, highly pigmented shadows The Balm probably isn’t the first line that comes to mind but maybe it should. Their original Shady Lady palette was so popular that they made a sequel, Shady Lady 2 with 9 perfect shades that will allow you to create loo from every day to smokey and sultry. Caught in the Act Courtney is my fav shade of the bunch (upper left), it’s a rusty red-brown with some flecks of gold that puts Stila’s Twig to shame. 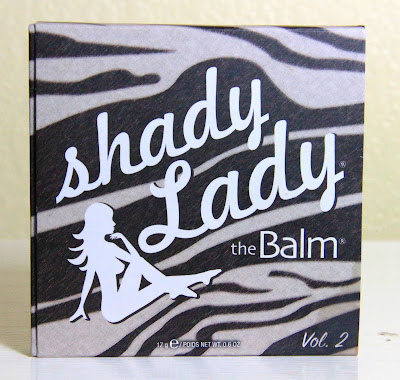 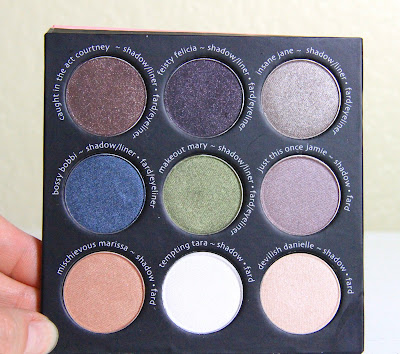 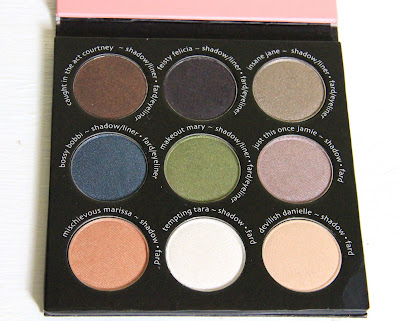 I’ve been using MAKEUP FOR EVER‘s Mist and Fix setting spray which I really like, but Graftobian’s version is only $7.50. It dries quickly, sets makeup, and doesn’t leave a sheen on the skin. If you really want makeup to stick around and a primer isn’t cutting it for you, give this setting spray a whirl. 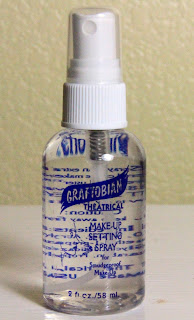 Everything was purchased at Makeup Mania but I linked out elsewhere for stuff I couldn’t find on their site (you can still order it through them.)