For those still holding out from climbing aboard the lash growth serum bandwagon, Dior might have just the thing for you. Their new DiorShow Maximizer Lash Plumping Serum acts as a weightless, undetectable primer to lengthen and thicken lashes under mascara and infusing lashes with soy protein to strengthen them over time. I’ve been wearing it under mascara as well as overnight on clean lashes as I have with lash primers in the past and I really like its texture. It isn’t gloppy or thick and the brush distributes just enough of it to evenly coat the lashes without clumping them up. Dior clams it even helps with curl which I can agree with, my lashes do hold their curl a lot longer when I use it versus when I don’t. 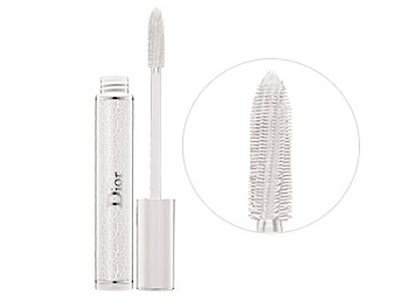