My day makeup routine is surprisingly sparse and muted, but for the occasional night out I like to punch it up a little. I had about 10 minutes to freshen up last night and I didn’t feel like going the distance with a smokey eye so I decided on a bold pink lip with a flushy matching cheek. I was a little surprised because when I looked for a brighter lip color (which I rarely wear) in my personal arsenal, there were very few choices. What I did have though, were many versions of neutral pink and beige. Here’s what I’m talking about. 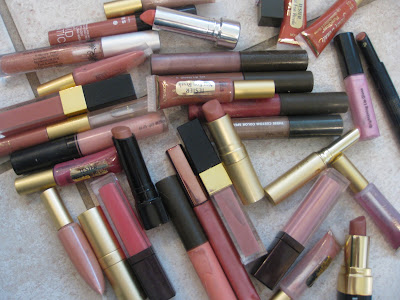 With a few exceptions, it all basically looks the same. 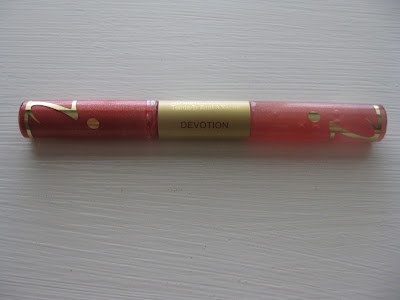 Whew – I remembered that I had this Jane Iredale Lip Fixation in ‘Devotion.’ 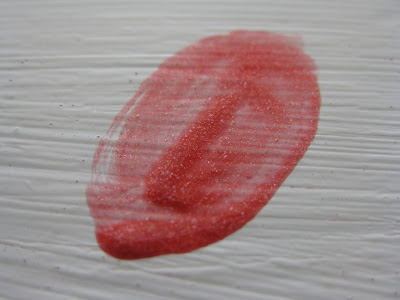 I paired the bright pink with a neutral beige liner to tone it a bit.

Ta da. I’m wearing very little eye makeup actually and let the lips and cheeks do create the look.  Oh – an no those aren’t false lashes (like everyone asks) I’m still using Latisse.

I’ve already written about Iredale’s Lip Fixation long wearing mineral lip color/gloss but I really want to drive the point home that there isn’t another long-wearing naturally formulated solution that works this well. I only added a bit of gloss midway through the night, the color stayed on perfectly and kept its intensity so well that it needed to be removed with my other makeup before bed.

Last night yielded two thoughts: One, I’m banned form buying another pink or beige gloss – I have more than enough. Two, punching up a look isn’t just about the eyes.